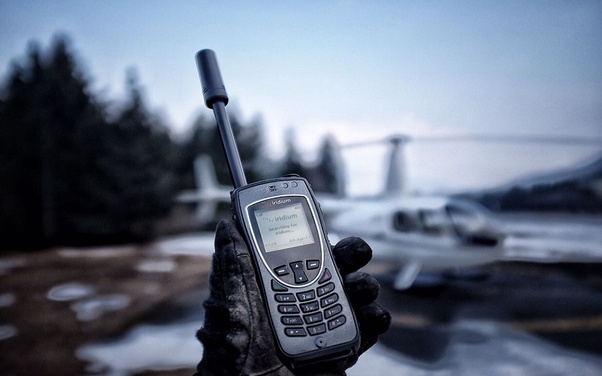 Even though a satellite phone is a wise and essential investment, most people rush into it just like a new vehicle. Unfortunately, in reality, most buyers continue to make the same blunders when purchasing, resulting in them being unable to get a device that will adequately serve them on their trips. Avoid the following mistakes if you want to make a good purchase.

Satellite communication has come a long way from the bricks that directors put on screen. While all models allow for voice calls, most contain the ability to text message. A handful even boasts similar capabilities to smartphones, with a satellite Internet connection, Bluetooth, and other recognizable features.

Of course, phones that carry more features will be more expensive, and their providers’ plans will be more complicated. So consider the intended use before purchasing.

Deciding against a Sat phone

Even after doing extensive research, some people choose not to use a satellite phone. This is, without a doubt, the greatest blunder of all. Visiting other countries without a reliable method of communication is a recipe for disaster. A broken ankle on a mountaintop is terrible enough, but being unable to call for help guarantees a rapid deterioration of the situation — not to mention the possibility of not being able to reach help before supplies and energy run out.

A satellite phone is, after all, vital first aid equipment, and every seasoned traveler knows the peace of mind it provides throughout all kinds of touristic activities.