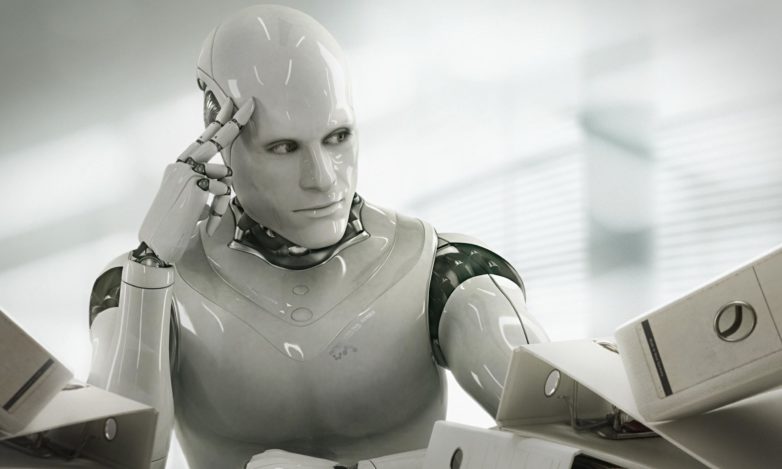 For the longest time, this question has been a cause for concern in some quarters with some people arguing that it is possible. However, so far, it is not definite whether it really is possible or not. Although that might be the case, humans have already been replaced by different forms of robots as Earth’s dominant species.

The Prevalence of Smart Devices and How They are Taking Over

As early as 2014, there were already more mobile devices than people – and this is excluding computers. However, do smart devices like mobile phones and smart watches count as robots?

While that is debatable and these devices are still “dumb” as they are, they have a high potential for intelligence because:

The vast majority of people residing in the developed world have already shown the affinity to outsource most functions such as memory and navigation to artificial intelligence including  smartphones and cloud servers. The growth and competition in the autonomous car manufacturing space is also proof that robotics is hastily becoming a preferred mode of doing tasks faster, more efficiently, and with minimal human intervention.

And although smartphones constantly need access to Wi-Fi or 4G internet access, the value they add to our daily life has made them a necessity that we are continuously ready and willing to spend on. This is a clear indication that humans have developed an affinity for personal computers or devices to make their lives easier.

So the question is, will humans have a similar attraction for robots as they do for other smart devices? If you ask some robot assembly companies, their answer might be a resounding yes and more so for a good reason.

Back in December of 2016, the International Federation of Robotics estimated that there would be 31 million domestic robots in 2019. The study found that most of these robots would be used to educate, clean floors, mow lawns, and clean swimming pools while others would even be washing dishes among other mundane household chores.

The same study also pointed to the subsequent generations of robots as having greater capabilities and opening up fields of applications that were unimaginable a few years back.

Another robotics field that has been forecast with high potential for growth is assistive robotics for the elderly and handicapped. As people live longer, it will get even harder to take care of the elderly – thus the need to automate and delegate some of these tasks to robots in the future.

While domestic users will enjoy more free time to do the things that matter by deploying robots for menial house chores, it is industrial users that benefit the most from robotics.

Today, robot assembly for use in industries is more affordable and user-friendly, especially when these robots are collaborative. The applications are also diverse and range from manufacturing to medicine and even hospitality. Robots have made it easy to handle hazardous material or carry out complex surgeries. They have also made repetitive tasks faster and more efficient as they are more precise and consistent than humans.

As it stands, the logical ceiling for the symbiosis between humans, robots, and computers seems to be a few robots per person. Beyond this number and we can expect exponential robot deployment growth for automated house chores and even with robots that fix other broken robots.

At this stage, we will basically be onlookers in a society of robots – perhaps similar to a hobby or fashionable accessory for robots, but that remains to be seen. For now, robots have only made things easier and more efficient, a good thing by all measures.